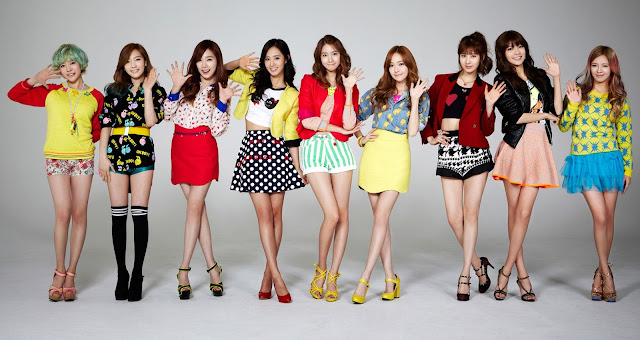 Fans of Girls' Generation must have heard the controversy involving the name Yoona and Taeyeon in 2013 ago. At that time, the two SNSD members have reportedly drunk together at one club night in Hong Kong. However, when the person's initials "Mr.K" recognizes that it is just rumor.

However, recently netter busy talking about the truth behind the controversy. Through the site Pann, a netizen wrote a post that says that turned out to Jessica also be in that location.

"In the photo spread of this viral, claims that Yoona and Taeyeon was in a nightclub in China," wrote the netter. "This photo spread rapidly in Korea and used many anti-fans to mock SNSD and make them targets."

"But the shocking truth is finally revealed after Jessica out of the SNSD," added this netter. "This is a picture of Jessica while hurriedly hid a drink together after Tyler Kwon, people who claim to is his uncle and a 'close friend'."

"You can see Jessica hide away when there is a reporter for China realized it was him," the post continued. In the photo, it is said that a woman dressed in red is not the nephew Tyler Kwon but Jessica.

"But it's already too late, many countries including China reported it was Yoona and Taeyeon," said the netter. "There's absolutely nothing that calls Jessica and controversy just call Yoona and Taeyeon."

Another netter netter immediately respond to this posting. "If I was Yoona and Taeyeon, I think this is very unfair," said Netter. "I think I'm going to slap his face if I Tae Yeon and Yoona," said another.

Girlband personnel reportedly Partying and Drunk Together 4.5 5 samuelkurnianta Fans of Girls' Generation must have heard the controversy involving the name Yoona and Taeyeon in 2013 ago. At that time, the two SNS...